Get fresh music recommendations delivered to your inbox every Friday.
We've updated our Terms of Use. You can review the changes here.

from Lost in Chatter by Iris Lune 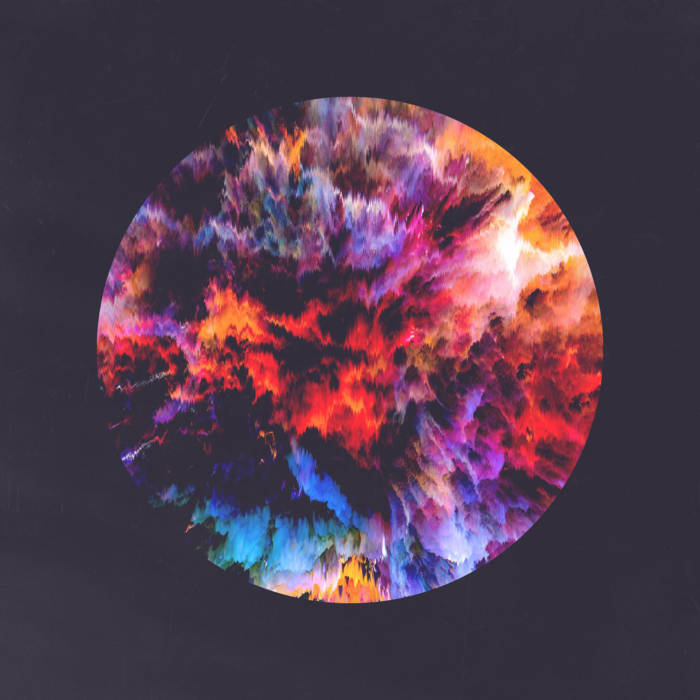 Lost in Chatter is inspired by Alice in Wonderland, specifically by the last chapter. It’s a colorful and surreal upbeat tune, kind of what you would expect from something inspired by Lewis Carroll's vivid imagination.
It’s about being drowned by all the noise around you, by all the peripherals; being lost in the chatter and not being able to think or see clearly. It’s also about awakening and realizing that there is so much wrong around us, and if you’re able to turn off that chatter perhaps you’ll be able to see what’s real and what’s not. I think that this song is relevant to today’s world on so many levels, whether it’s the media around us, relationships or the political reality we’re in. I love the fact that it’s dark and dancey, it’s the perfect illusion. It let’s you sway along to the music but when you listen carefully to the lyrics, they tell a deeper and more challenging story.

“Lost in Chatter, in all that doesn’t matter” Although the definition of chatter could range from gossip/small talk to loud, crowded places to intrusive advertising/social media, it also very much refers to the voice in our head that seems impossible to shut off. As it constantly judges, contemplates, and organizes ideas, it eventually fills our heads with self-created conclusions that often take over our lives. “under pressure”, something that I’ve always taken to mean “afraid of failing”. This voice is designed to keep us safe but can actually get in the way of accomplishing what we set out to do. Funny enough, ever since this song was written, I’d sometimes worry about something then think “Am I really under pressure, or just lost in my own chatter?” Therapeutic music. Boom.

“Turn the screen off and watch the dream shatter”
pinpoints how the overly glamorized social media world has associated these perpetuated high statuses with “the dream”, but live and die only in the screen that we’re afraid to turn off.


Asher:
To me, this song represents the beginning a very important band mentality shift with our writing process. We started working on Lost in Chatter about 2 years ago now with the initial idea being to write a song based on the story of Alice and Wonderland. While brainstorming with Ella, I came up with the main keyboard riff; catchy but a little off the beaten path. Because of this quirkiness, we went through countless revisions focusing on tiny details in the part, form, and groove with the intent of making it “more accessible”. Nothing felt quite right and we ended up with basically what we started with. We realized at this point how much time we had been lost in the chatter of the minute details instead of focusing on the macro view of the song. For me at least, this was a big lesson not only with the writing process but with the decisions we make as a band. Our focus right now is to crank out as much work as possible and refine from there without getting too precious with the little things.

It’s hard to wake up when you’re half asleep
Clouds in your eyes, can’t hear yourself think
Slanted judgements, and nonsense that rings in your head --
Crowding around you, climbing into your bed

And in the distance the Queen of Hearts sits
Carelessly choosing the threads that she knits
Warping the patterns, crookedly cloaking the truth
Tipping the scales, she doesn’t need proof

Suddenly, everything’s clear as a bell
Rings out a warning, melts down the spell
And in the heat of the morning you open your eyes
Knowing the cards are just a pack of lies

Bandcamp Daily  your guide to the world of Bandcamp